What does the Bible say about politics?

In this virtual 2-part discussion with professors from Wheaton College, Pastor Jeff will be discussing how to think biblically about politics in our current climate.

We want to equip Christians to get above the partisan divide, engage faithfully with the culture, and reject the hate and divisiveness that earmarks so many of the conversations we see and hear every day. 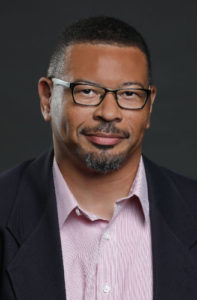 Dr. Vincent Bacote is an Associate Professor of Theology and the Director of the Center for Applied Christian Ethics at Wheaton College.

He is the author of several books, including The Political Disciple: A Theology of Public Life (Zondervan, 2015). He is a regular columnist for Comment Magazine and contributes to other magazines, including Books and Culture, Christianity Today, Think Christian and re:generation quarterly, along with several scholarly journals.

Dr. Bacote is a fellow of the Center for Public Justice, and a member of the American Academy of Religion, the Evangelical Theological Society and the Society of Christian Ethics. An avid tennis player, occasional bass guitarist and incessantly curious person, he lives in Glen Ellyn, IL with his family. 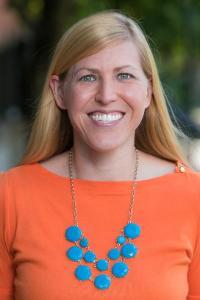 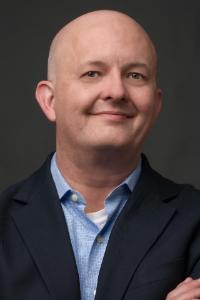 Dr. Bryan McGraw is the Department Chair and Associate Professor of Politics and Dean of Social Sciences at Wheaton College. He has always had an interest in the normative and philosophical aspects of politics and only started learning about political theory in graduate school. He is particularly interested in the ways modern states seek to establish and enforce their own normative visions and how religion plays into that process.

Dr. McGraw has taught previously at the University of Georgia, Notre Dame, and Pepperdine University. His first book was published by Cambridge University Press, and he is beginning a project on pluralism, law and religion, and political theology.

Dr. McGraw and his wife Martha, a practicing neurologist, live in Wheaton with their three children. They enjoy gardening, all manners of outdoor activities, and perfecting the art of pulled-pork BBQ sandwiches.